Yulai was sitting on the tavern roof overlooking the alley, waiting for her prey to appear. She'd have to be extra vigilant this evening, as her sylph friend Moongleam was playing the victim. A gang of ruffians had been harassing the villagers for a few weeks now, and it was time that they learned a lesson.

Darkfang, her trusty fox companion, nudged her side, and then she saw it too. A shadow was moving in the alley. It was time. The kitsune stood up straight and lept into action.

Each PDF is fully hyperlinked for easy navigation.

Ancestral Anthologies Vol. 2: Fox & Fae provides you with the rules for the following:

Kitsune - The kitsune or fox-people are a race from ancient times, but one that has often escaped the notice of humans and others, as they hide in plain sight. They were originally fox spirits who were so intrigued by the endless possibilities of humanoids that they eventually made a deal with the moon-goddess and became, partially at least, the kind that they were so fascinated with. Now, beautiful and dangerous they hide among others, ever looking for friendship, love, and in some cases revenge.

The Kitsune come with 3 new heritages and 17 new ancestral feats, allowing you to bring this character to life.

Sylph - Sylphs are a strange mix of the elemental powers and the fey realms, crossing between the two with effortless grace. They’re the descendants of an ancient fey king, stemming from one of the king’s trysts with one of the elemental lords of the Elemental Plane of Air. The elders flit about on butterfly-like wings and have a particular bond with flying creatures.

The Sylphs bring with them 3 new heritages and 16 new ancestral feats so that you too can take to the skies.

In order to download this book you must purchase it at or above the minimum price of $4 USD. You will get access to the following files: 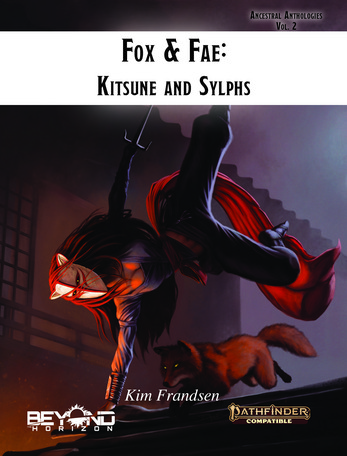 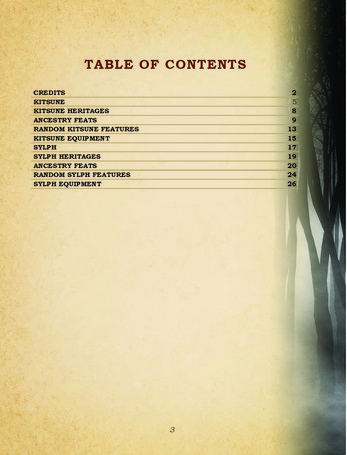 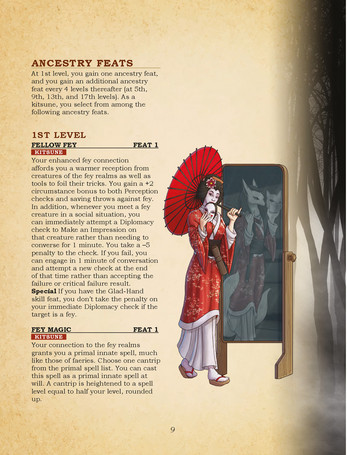 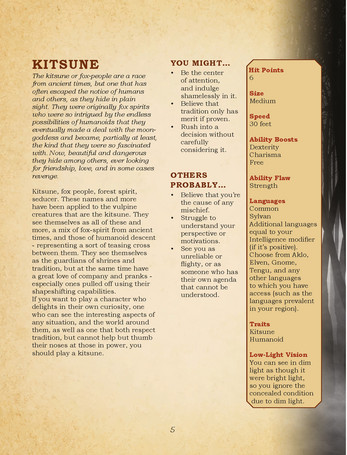 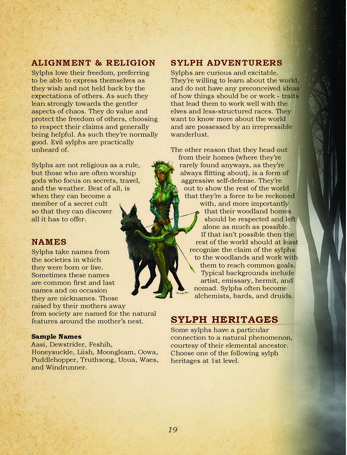 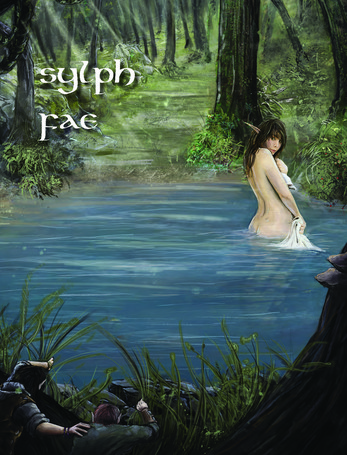 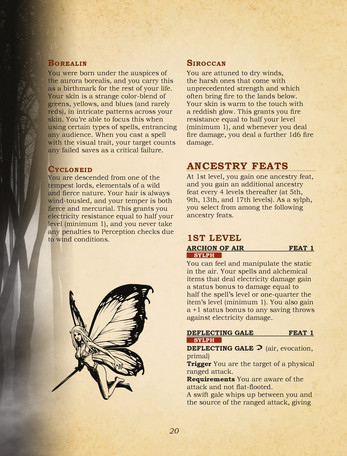